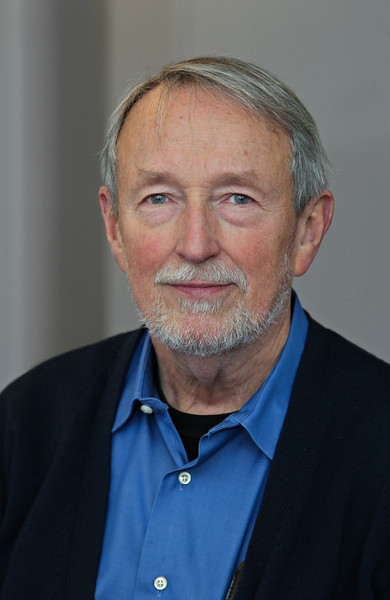 Dr. Bourne received his MD degree from Johns Hopkins and took his postdoctoral training at the National Institutes of Health and UCSF. He came to UCSF in 1969, became a faculty member in the Department of Medicine in 1971, and served as chair of the Department of Pharmacology from 1984 to 1992. The transferred to emeritus status in 2005 and closed his laboratory in 2008.

Dr. Bourne’s research for many years focused on trimeric G proteins and G protein coupled receptors. In about 2000,, he has turned his laboratory’s efforts toward dissecting the cellular signals responsible for polarity and direction-finding (chemotaxis) of human leukocytes. Using HL-60 leukemia cells, which can be induced to differentiate into mature neutrophils, Dr. Bourne’s laboratory showed that attractants trigger polarity by activating opposed “frontness” and “backness” signaling pathways, mediated by different trimeric G proteins and Rho GTPases. These pathways trigger different actin assemblies, which then ‘self-organize’ to create cellular polarity. This polarity is apparently distinct from the neutrophil ‘compass’, which senses and interprets attractant gradients to orient the direction of polarity.

Although retired from laboratory research, Dr. Bourne continues to work at UCSF, where he writes books and articles. He is the author of a memoir, Ambition and Delight (ExLibris, 2009), and a history of science, Paths to Innovation: Discovering Recombinant DNA, Oncogenes, and Prions in One Medical School, Over one Decade (U California Press, 2011). At present his research focuses on the organization and funding of US biomedical research in the early 20th century.